Skip to content
Главная » Churches of deanery of Vileyka

Parish of the church of the Holy Prophet Ilya in Naroch 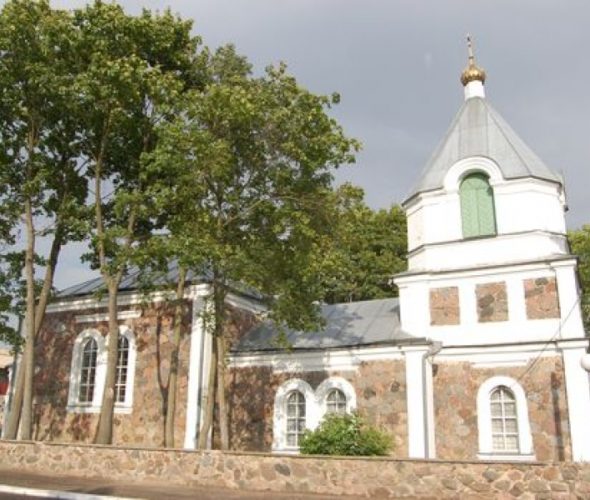 Churches of deanery of Vileyka

The church was built in 1877. It was closed around 1960. The collective farm of the “XXI Congress of the CPSU” equipped a two-story grain warehouse in it, and a warehouse for household utensils in the vestibule. Church utensils, icons were transferred to the Church of the Assumption of the Blessed Virgin Mary in Ganuta village (Ruchitsa), and were kept there until the early 1990s, after which they were returned by the rector, Priest Fyodr Kuks. On August 16, 1992, the church was consecrated by Filaret, Metropolitan of Minsk and Slutsk, Patriarchal Exarch of the whole Belarus.