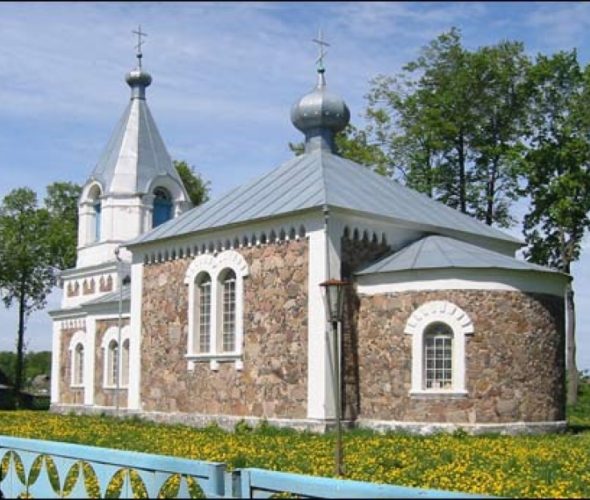 The village of Polochany was first mentioned in a written source in 1433. The church in the village of Polochany began to be built in 1866, and on October 28, 1869 it was consecrated, as reported by the Lithuanian Diocesan Gazette on January 30, 1870. The parish was attached to the parish of the Gorodilovskaya St. Joseph Church and was called Gorodilovo-Polochansky.

In 1895, the church building was renovated. A few years later, the walls and ceilings of the temple were painted on biblical themes. At the end of the 19th and beginning of the 20th centuries, residential houses for priests and ministers of the church were built on the territory of the church.