Skip to content
Главная » Churches of deanery of Dzerzhinsk

The parish of the church of St. Nicholay the Wonderworker in Energetiki village 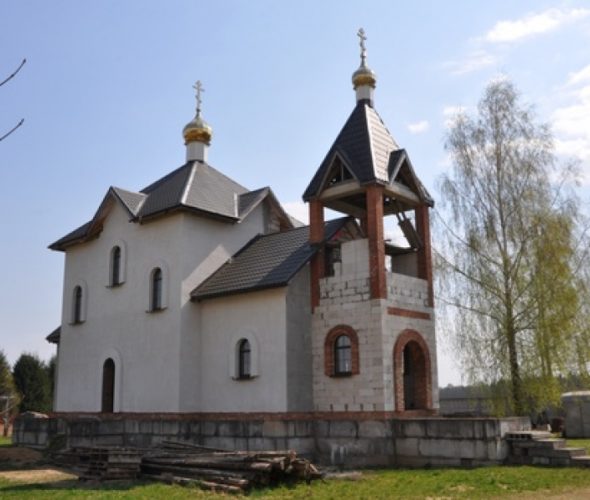 Churches of deanery of Dzerzhinsk

The community was registered in 1997. In a very short time, with God’s help and the efforts of the parishioners, a temporary church was built and on the day of the Bright Resurrection of Christ in the same year, the first Liturgy was served. From that day on, a full-fledged liturgical life began in the parish.
In 2003, the foundation of the main church was laid. A sunday school and a children’s theater were established at the parish. The church project has been developed, all approvals have been passed, the land plot has been allocated. The Works to complete the parish are taking place now.

In 2006, a chapel was built at the cemetery in the village of Pavlovshchyna in honor of Saint Sophia, Princess of Slutsk.

In 2007, a chapel was built in honor of St. Blessed Valentina of Minsk.

In 2008, a bell tower was built by the efforts and at the expense of parishioners, seven bells were purchased and installed. Domes and crosses are installed on the bell tower and roadside pillar